NOW, Darth Vader is in command of the Sith 666th Legion of soldiers, including the Sith Ninja Warriors, and he commands his very own Death Sith Star.
It's great to be on top.

Did you know Eat Sith is Vader's bastard son? No?
A funny thing happened on the way to Mustafar . . .


BY THE WAY...STAR WARS AND DARTH VADER USED TO BE PROPERTIES OF LUCASARTS. i JUST MADE THIS OTHER STUFF UP. 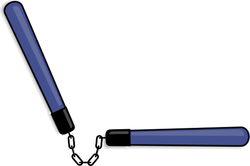 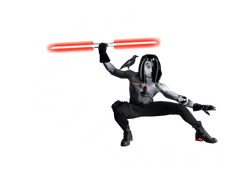